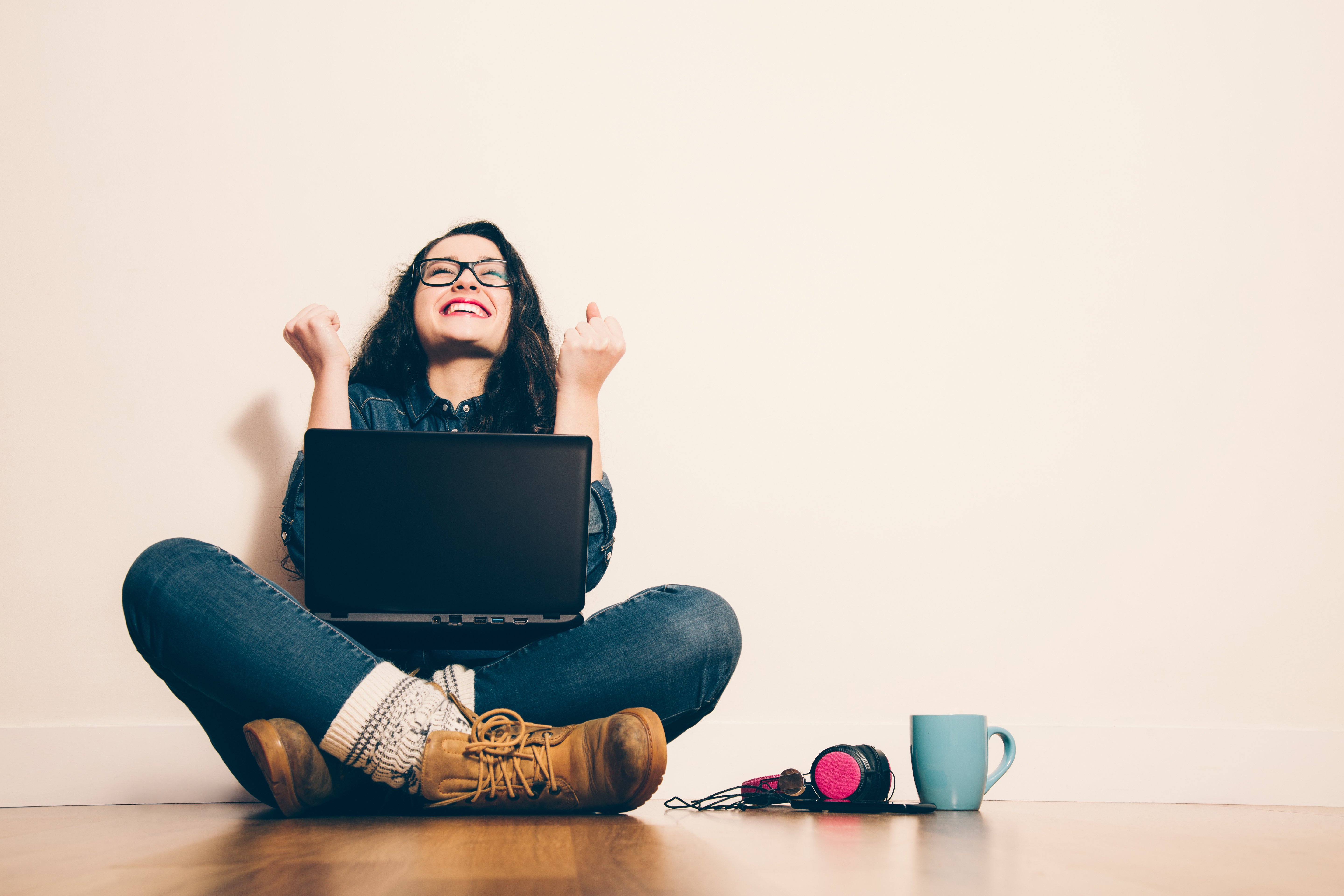 It’s true! We’ve seen countless of people get hired without a cover letter. If it wasn’t luck, it was most likely due to some sort of connection this person had with someone in the company. Often, when you are being referred, the hat tip in your direction from the friend is enough to get employers interested in you. They would much rather interview someone who already is in good standings with a current employee than have someone who they have no idea about (unless the role is high specific and they haven’t been able to fill it successfully).

This highlights one of the many reasons why it’s important to network, if you want to get the job you desire. Actions speak louder than words, especially the actions of a current employer. Get out there and network! When in doubt, realize that the more you do, the easier it truly becomes. It’s like riding a bicycle. Extremely hard at first, but with practice, it becomes natural. Practice with a friend if you need to. Life’s about putting yourself into uncomfortable situations until you make that situation comfortable.